crazy mistakes and some tips 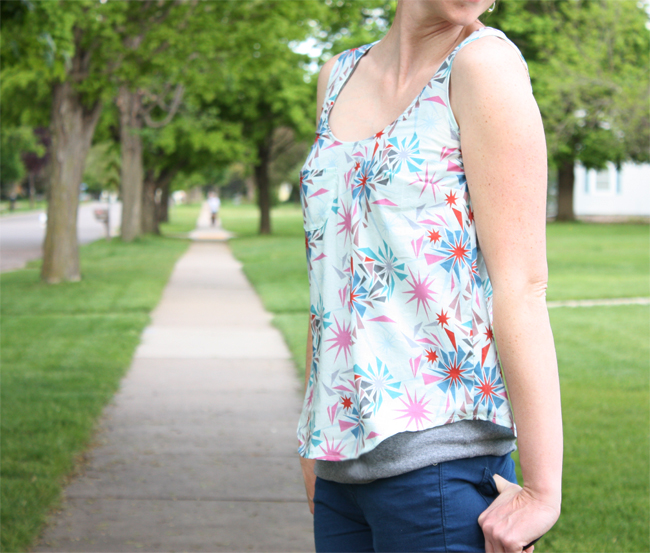 You might think that everything I sew turns out pretty great and that every project goes smoothly, well, think again.  Some projects do go really well and as planned, and I love that.  But that’s not real life.  So don’t ever get down on yourself if something you try to make doesn’t turn out as planned, it happens to me, to everyone.  I sat down the other night to make myself a tiny pocket tank by grainline studios the other night.

It didn’t go well.  And there were warning signals that as I look back, kept dinging in my head.  But I thought I was doing okay, everything seemed pretty smooth.  Then I finished and went to try it on and, ugh, looked horrible.  And I mean horrible!  At first I thought maybe I just picked the wrong size, but as I fiddled with it in front of the mirror I realized my problem.  In the first step, when you sew the bust darts, I totally messed up.  So from there on it was like a train wreck.  So I’m turning this into a few tips for you!  Great, huh?  This applies to any kind of sewing, not just this pattern (because it was and is really awesome, you should check it out!).

1.  Read and follow directions, note all pattern markings.  Here’s where I screwed up the most, I jumped in didn’t read the directions, forgot to look at the pattern markings for the darts and jumped right in.  Be sure to look things over, it’ll be well worth your time!

2. If something doesn’t feel right to you or look right, you’re probably right, go with your gut.  Once again, I tried up the tank after I sewed up the darts, thought they looked kind of pointy and too generous, but I just brushed it off, against my gut feeling.  So if something doesn’t seem right, double check, re-read the directions. 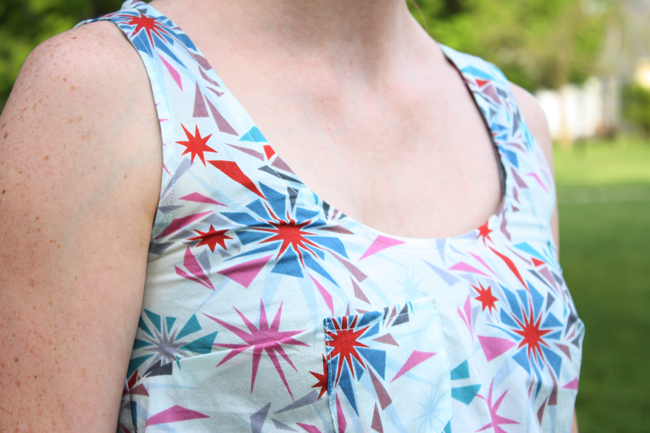 3.  If you’re sewing a garment, try it on as you go.  No rules here, just try it on, even if you don’t have the facings finished or sleeves attached, just give it a quick try, look in the mirror.  You’d be surprised at what you might catch. 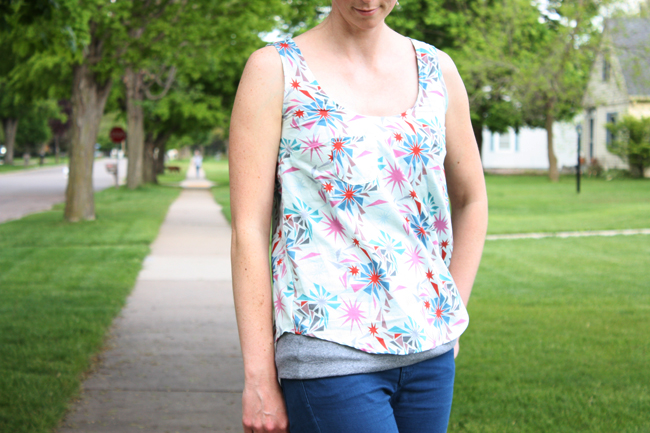 4.  Up late?  Frustrated and tired usually doesn’t make for good decisions.  If you’re not feeling it, pack it away for the night, you’d be surprised what good rest will do.  After I realized what I had done, I chose to sleep on it and fix it the next day, I ripped many seams and re-sewed almost the whole tank.  I was able to at least save the project, not exactly as I had hoped, but it’s wearable and I’m happy.

Hope that helps!  Sewing for yourself can be really rewarding.  ♥

26 thoughts on “crazy mistakes and some tips” 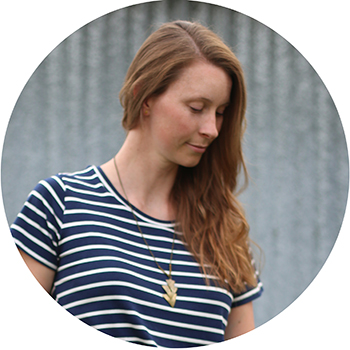 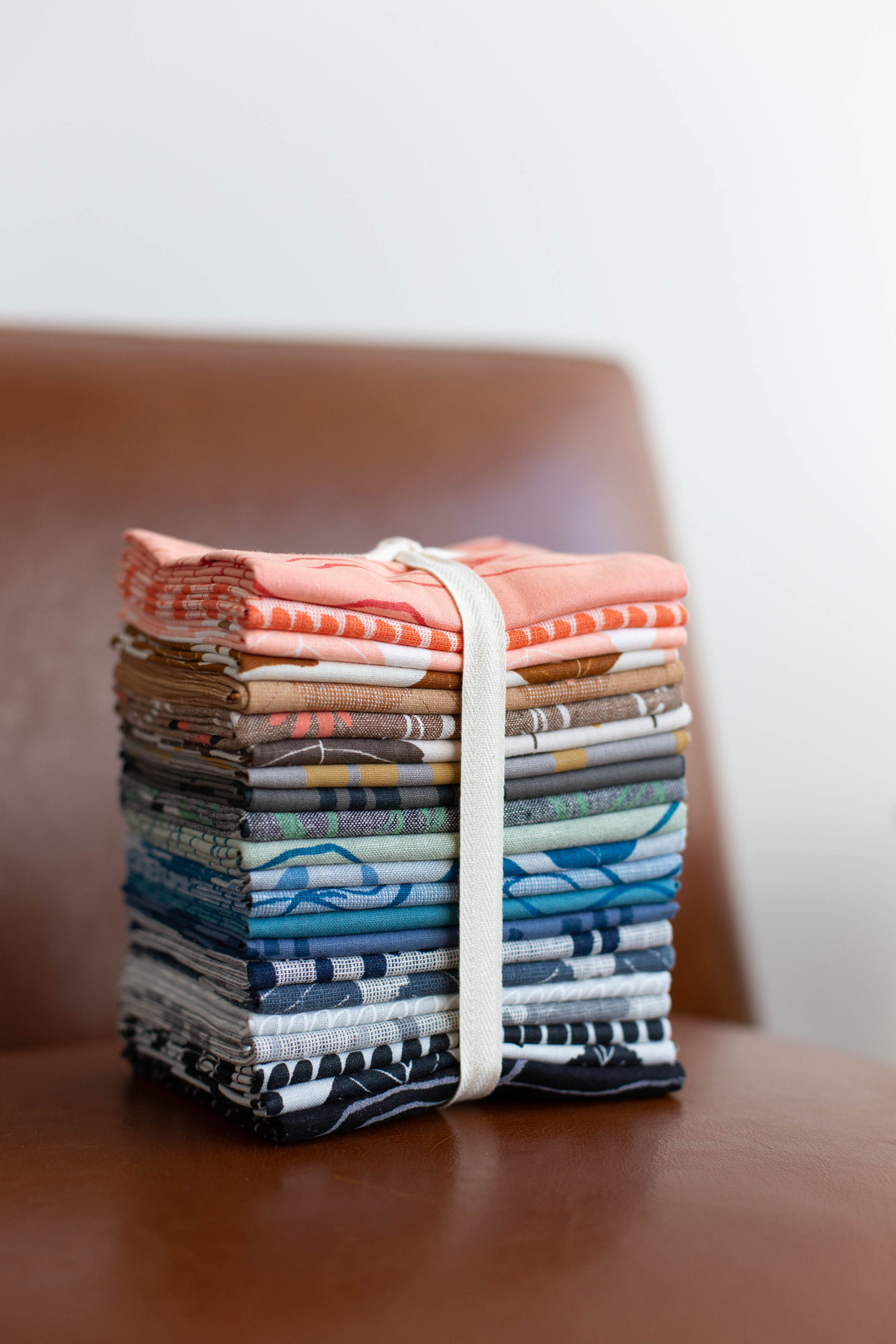